The AEROFORCE history dates back to the early 90s. “Tyler” Bob Gregory and Paul Gayne brought together an Aerosmith tribute band for true Aerosmith fans. The AEROFORCE mission has always been to faithfully reproduce the spirit of Aerosmith in look, sound and atmosphere. This has provided a fun and entertaining experience for every Aerosmith fan for over 2 decades.

AEROFORCE have toured across Canada and the Eastern United States many times and have amassed a number of career highlights. There have been many festivals and shows with the likes of Vince Neil (Mötley Crüe), Night Ranger, Kim Mitchell, April Wine and Blue Rodeo.

There have been a number of Aerosmith CD release parties over the years as well. Most recently for the 'Music From Another Dimention’ CD, where Aerosmith’s own record company hired the band. On their behalf, the band has given away hundreds of Aerosmith CDs, tour shirts, videos and even a few Gibson Les Paul guitars (autographed by Steven Tyler and Joe Perry). The band has also played several Aerosmith after show parties, special guests such as Jackyl and Cheap Trick, that will never be forgotten by the people who were lucky enough to get in to see them. Steven Tyler himself described them as “those cool guys from Canada”

Check them out for yourself. 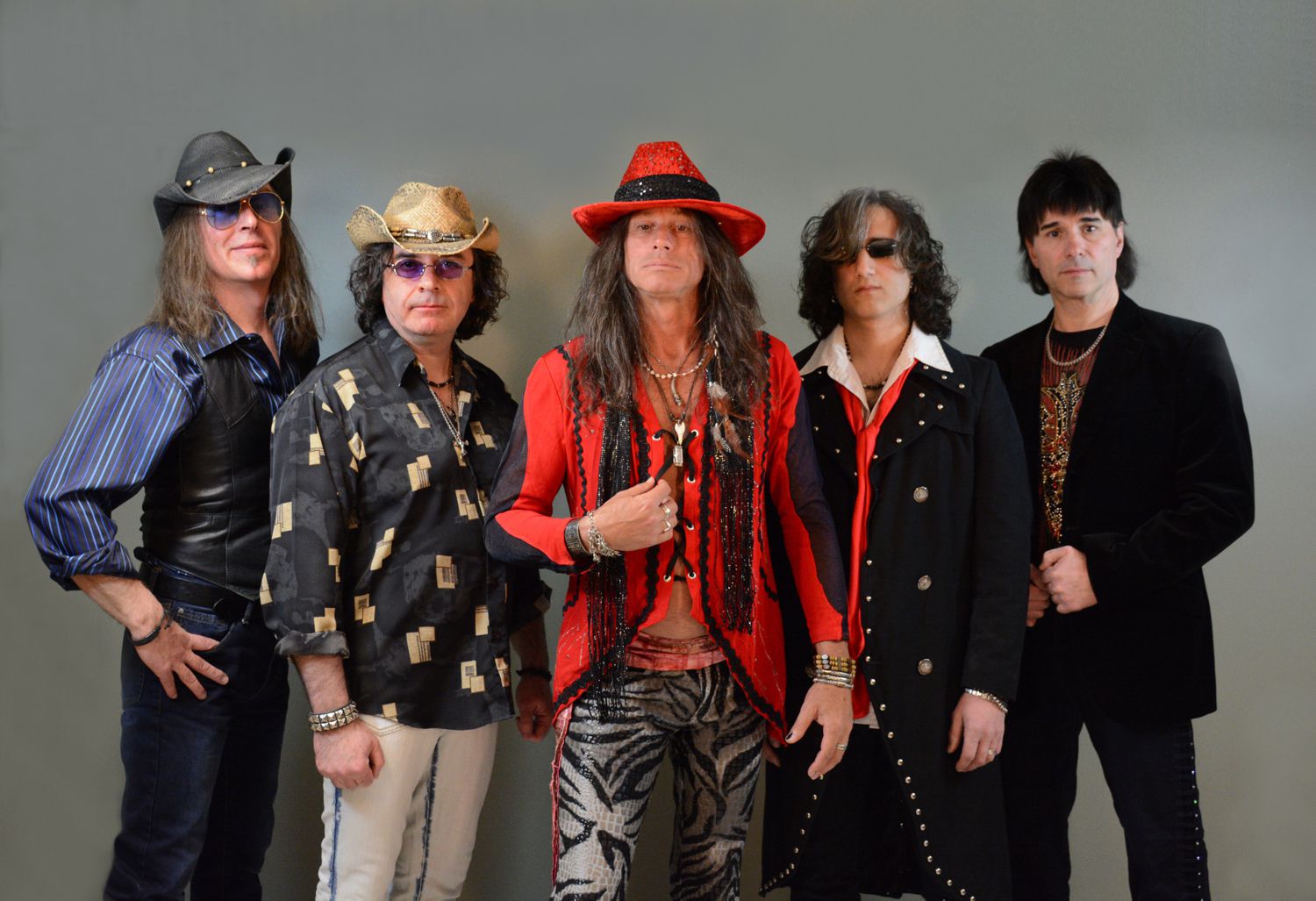 The COVID-19 pandemic has had a significant impact on the music industry.

Concert dates may be subject to change. Check back later for updates. 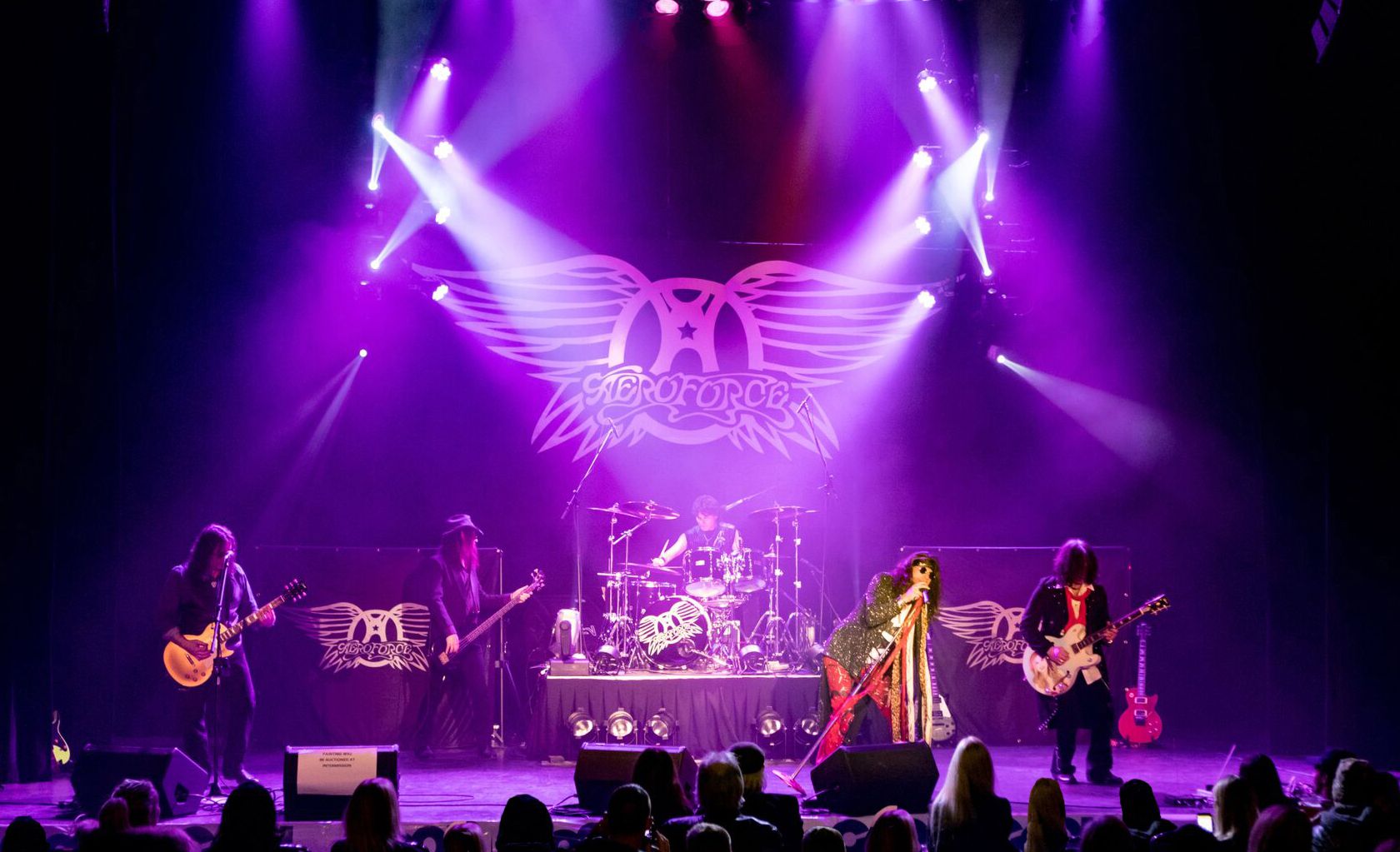 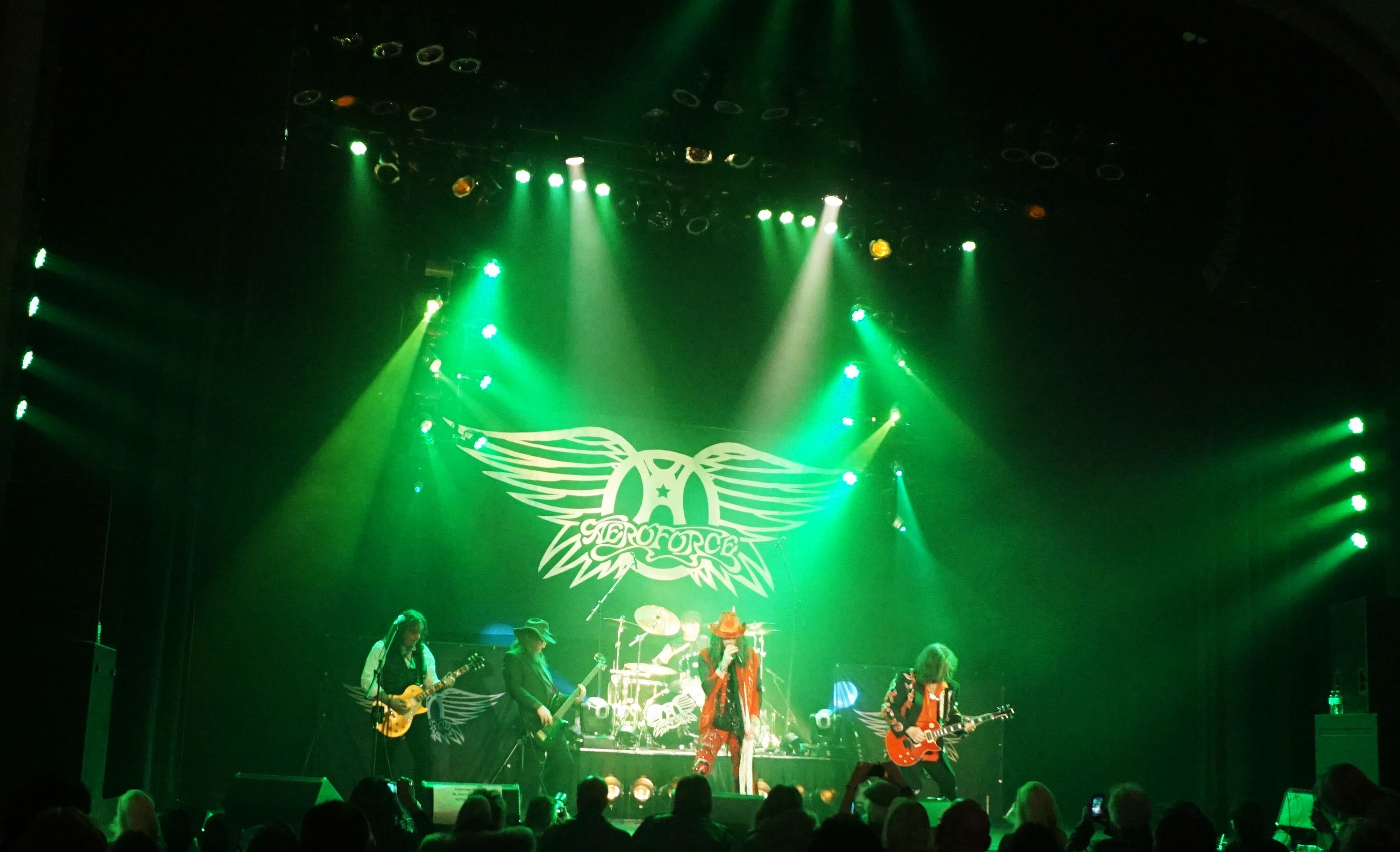 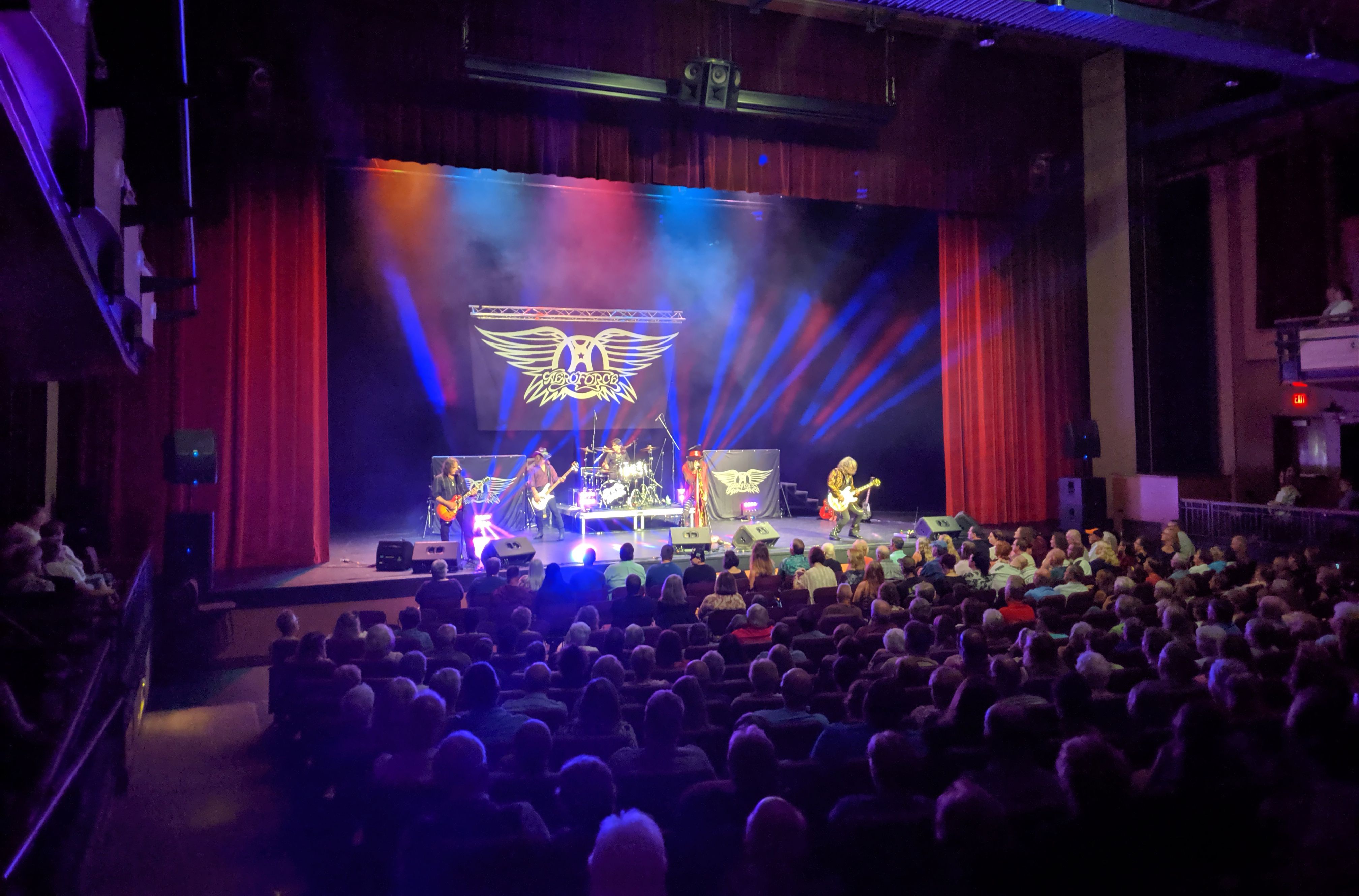 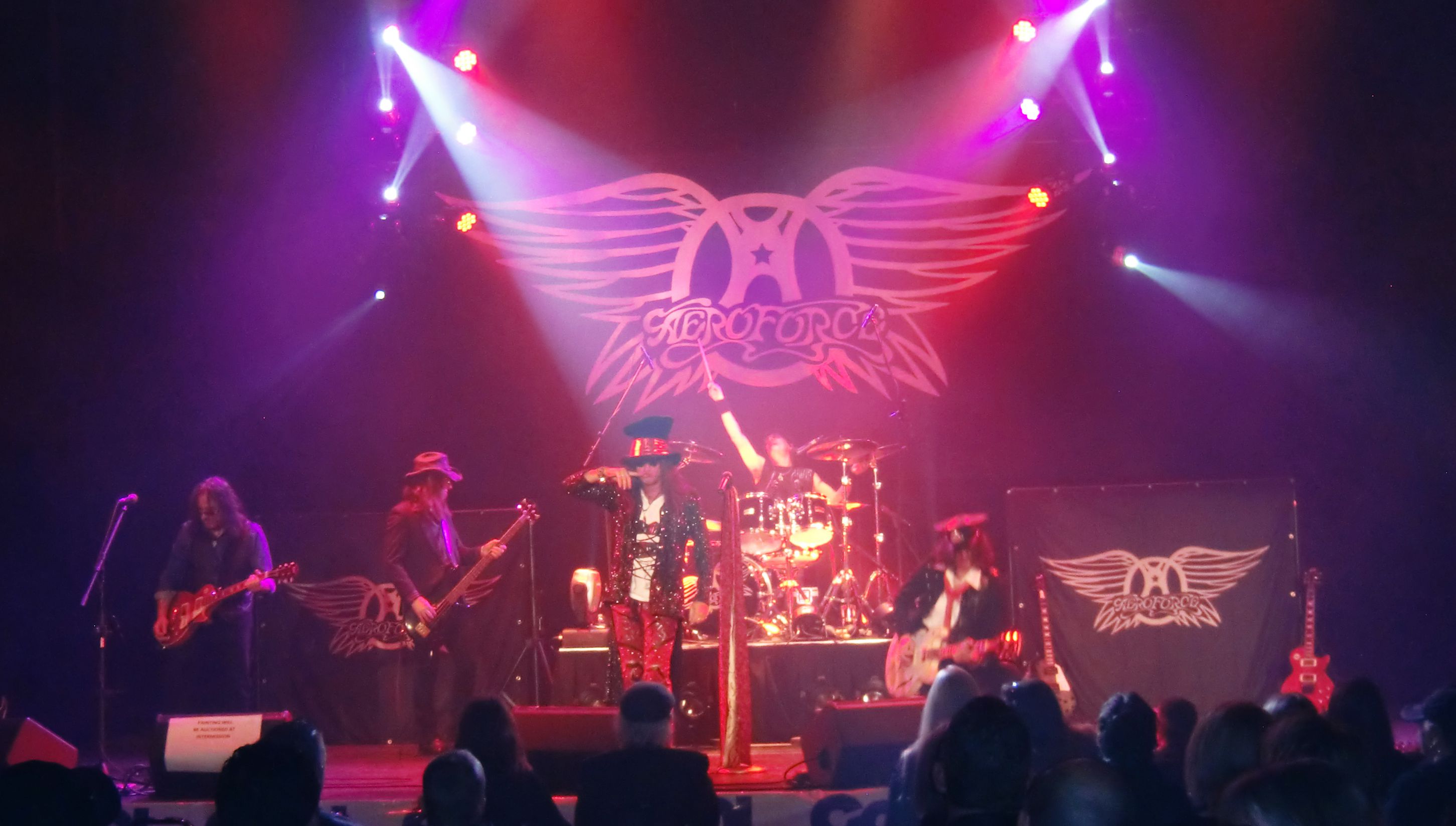 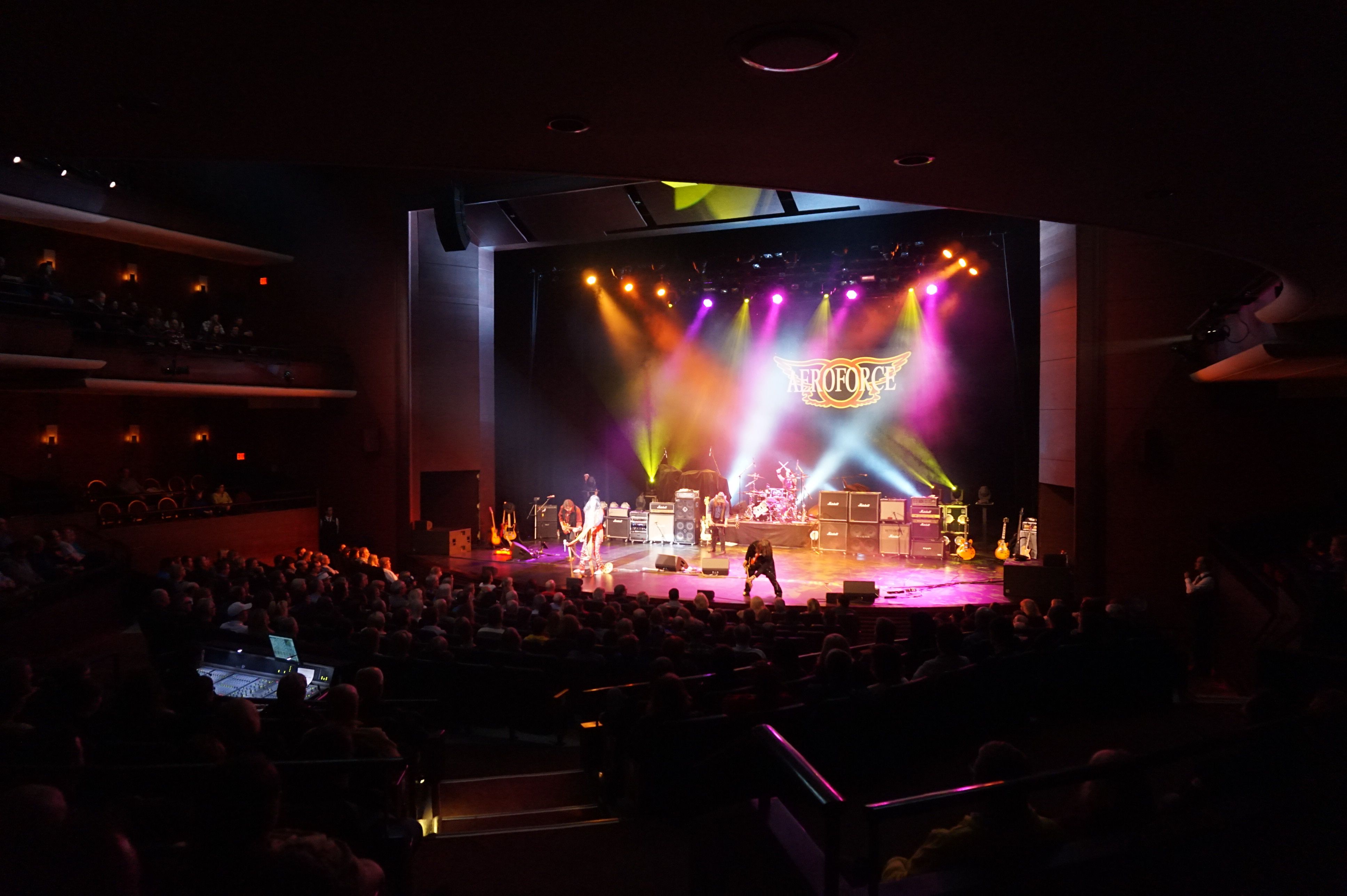 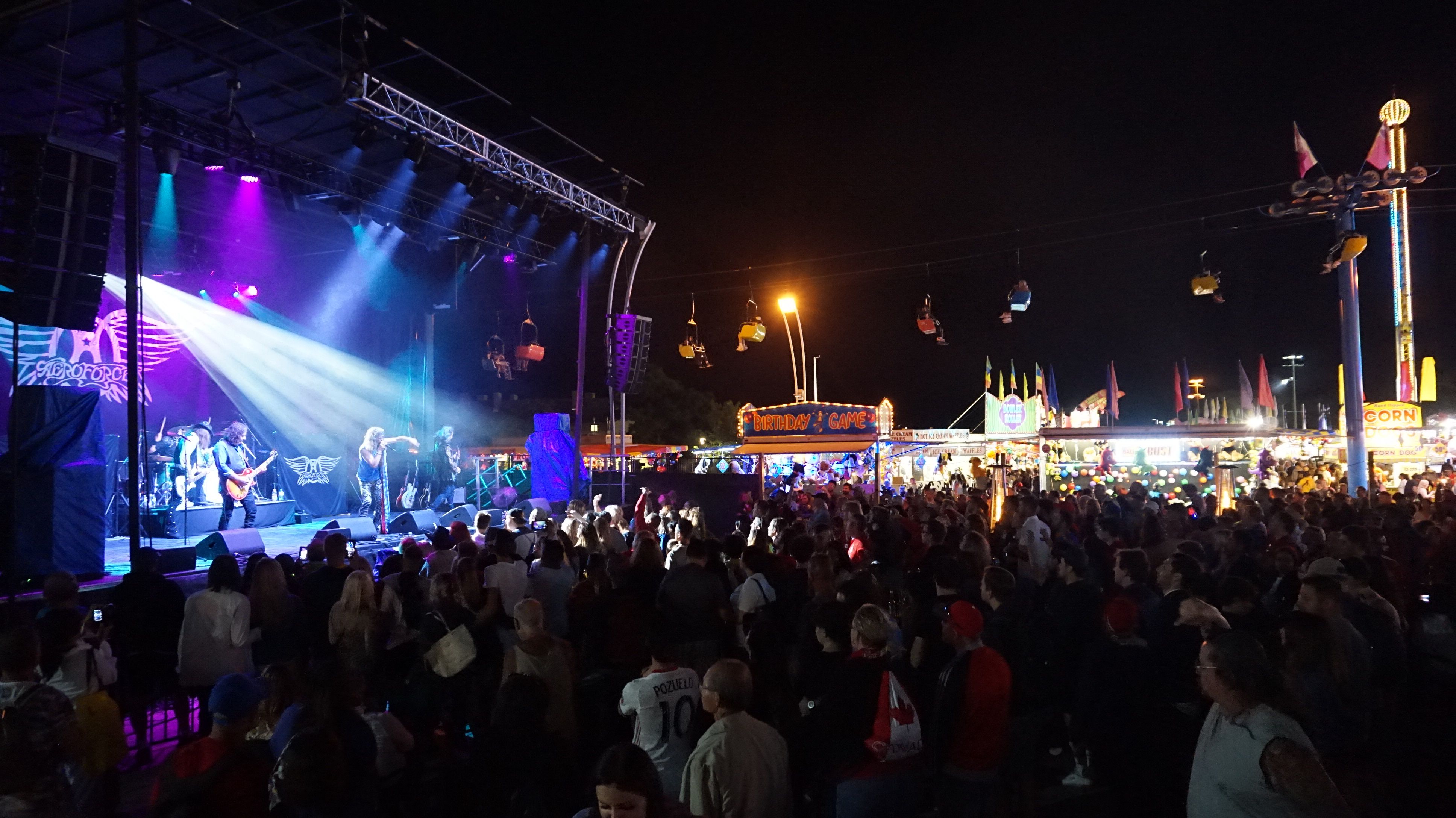 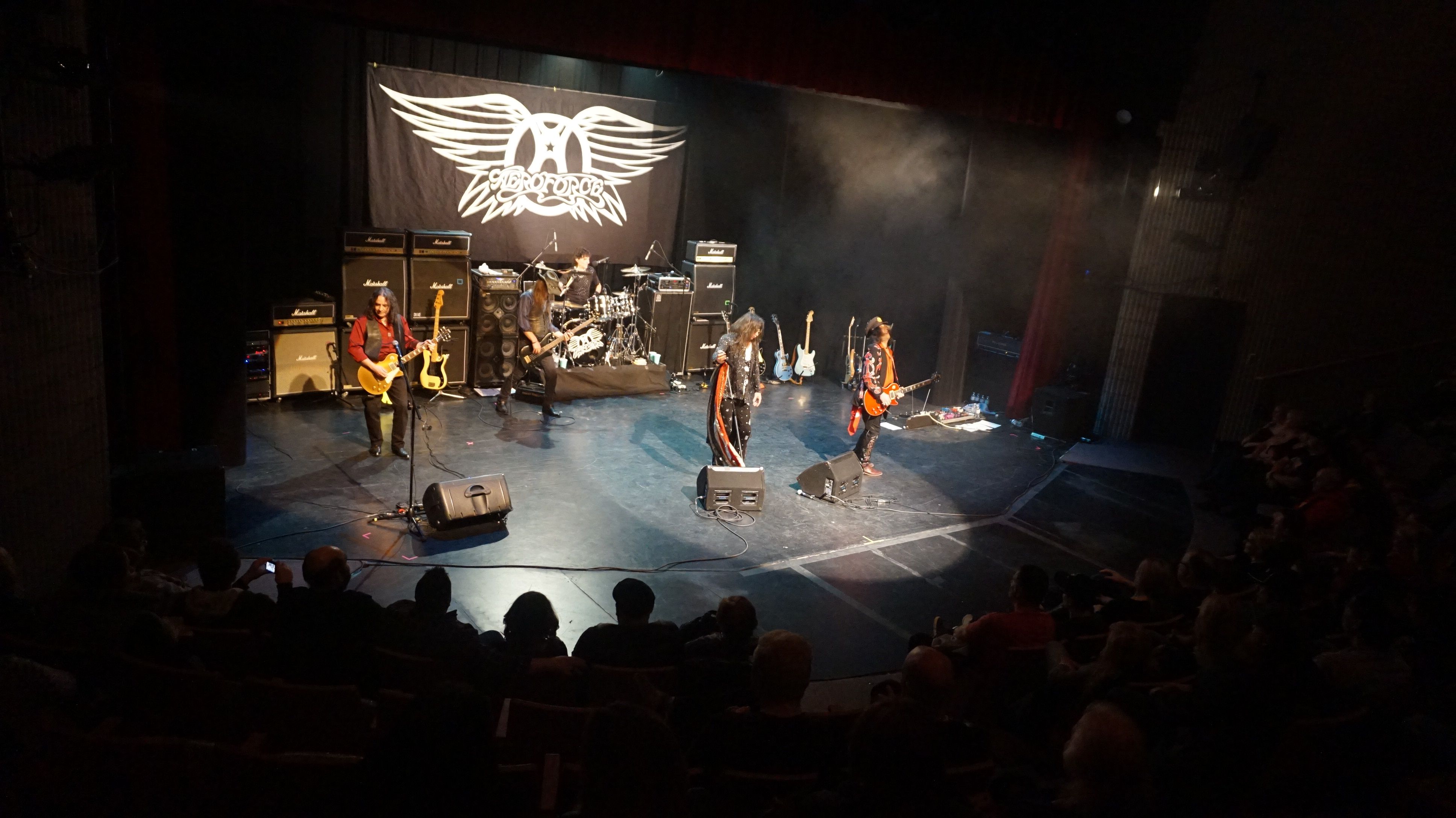 For booking information, please send your requests to: